What do we mean when we say the word design? We encounter design in many kinds of spaces – public services, academic research, professional practice, and mass media. This work investigates the semantic spaces we stumble into through these encounters, through a textual analysis of conference proceedings from the Design Research Society Biennial Conference Series and articles in the Design Studies journal. Using word vectors, this work examines how the language of design has changed over time, offering provocations on where design discourse has come from, where it is now, and where it might go in the future.

Interactive Visualizations for A People's EPA 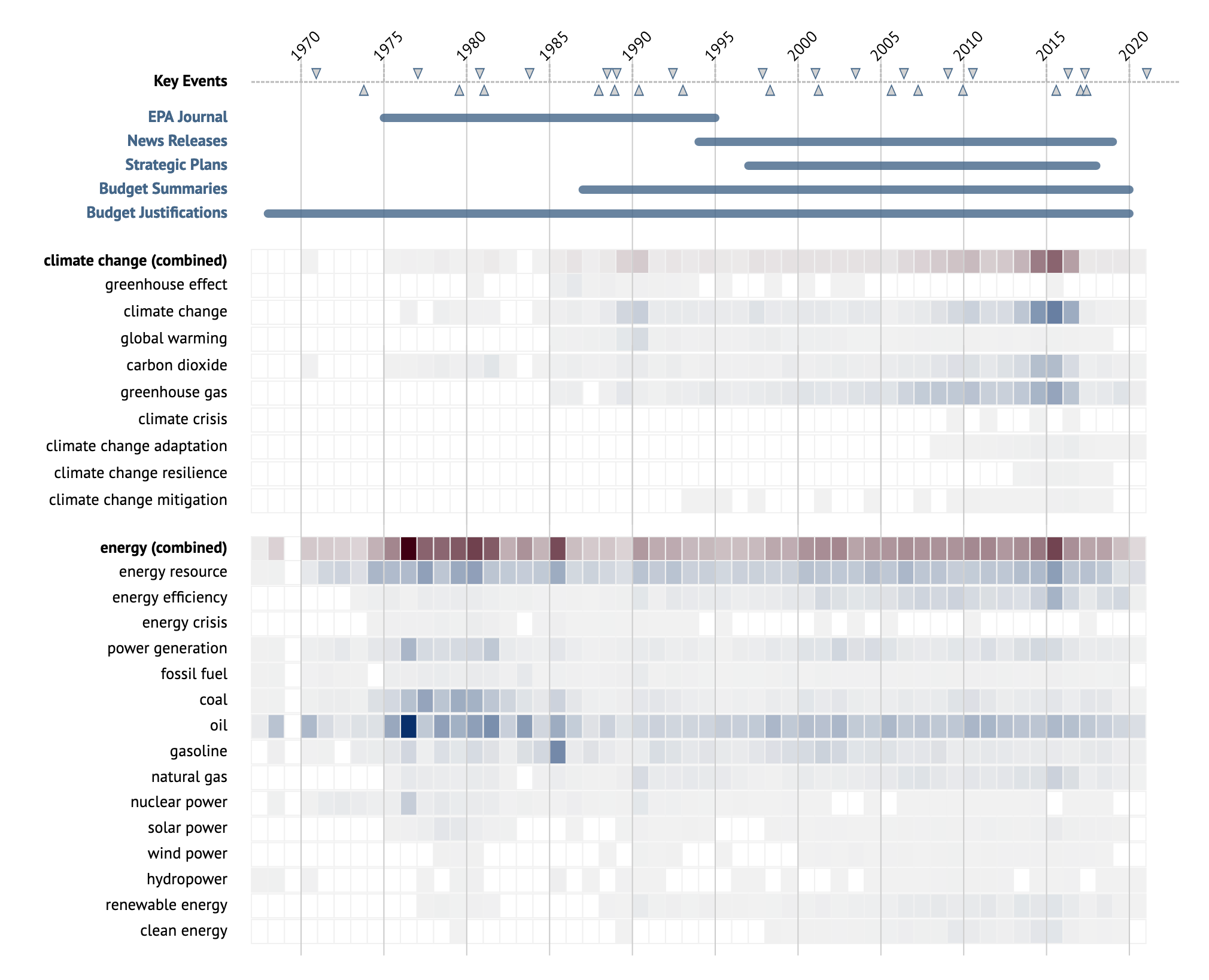 A People's EPA (APE) is a project of the Environmental Data and Governance Initiative (EDGI) that provides public resources for understanding the history, function, and purpose of the Environmental Protection Agency. In collaboration with Leif Fredrickson and Jessica Varner, co-curators of APE, I designed and engineered a series of interactive exploratory data visualizations that allow users to examine the agency's history of enforcement of environmental policy.

The Civil Rights and Restorative Justice Project (CRRJ) at Northeastern University (Boston, MA) conducts research and supports policy initiatives on anti-civil rights violence in the United States. In collaboration with CRRJ, the NuLawLab, and the NULab for Texts, Maps and Networks, I helped design and engineer an interactive map and timeline to enable exploration of primary source materials in the Burnham Nobles Archive. 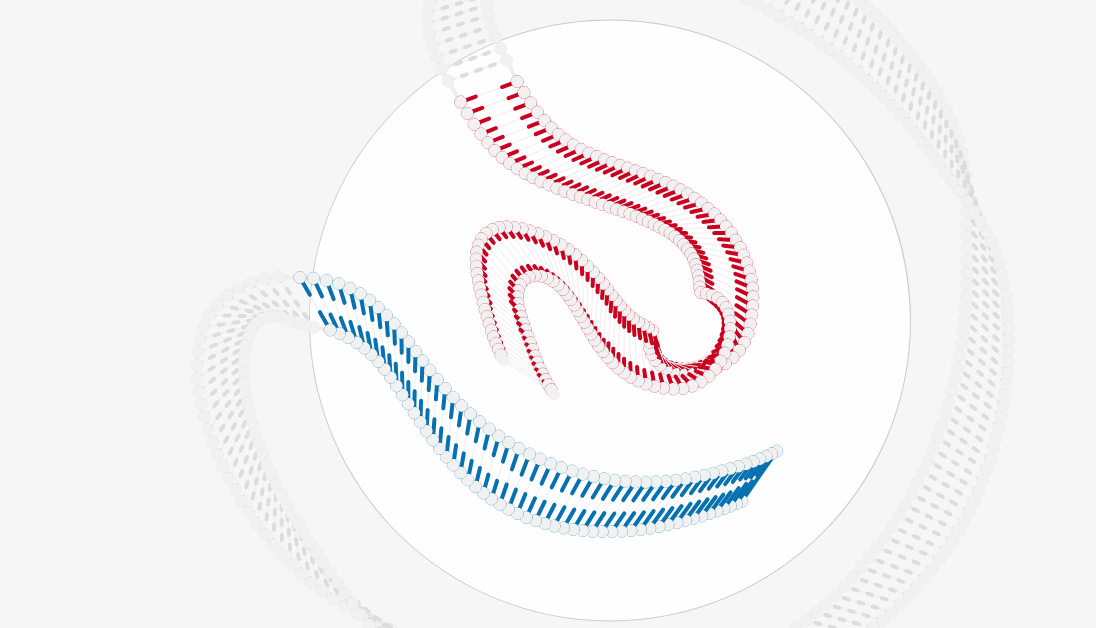 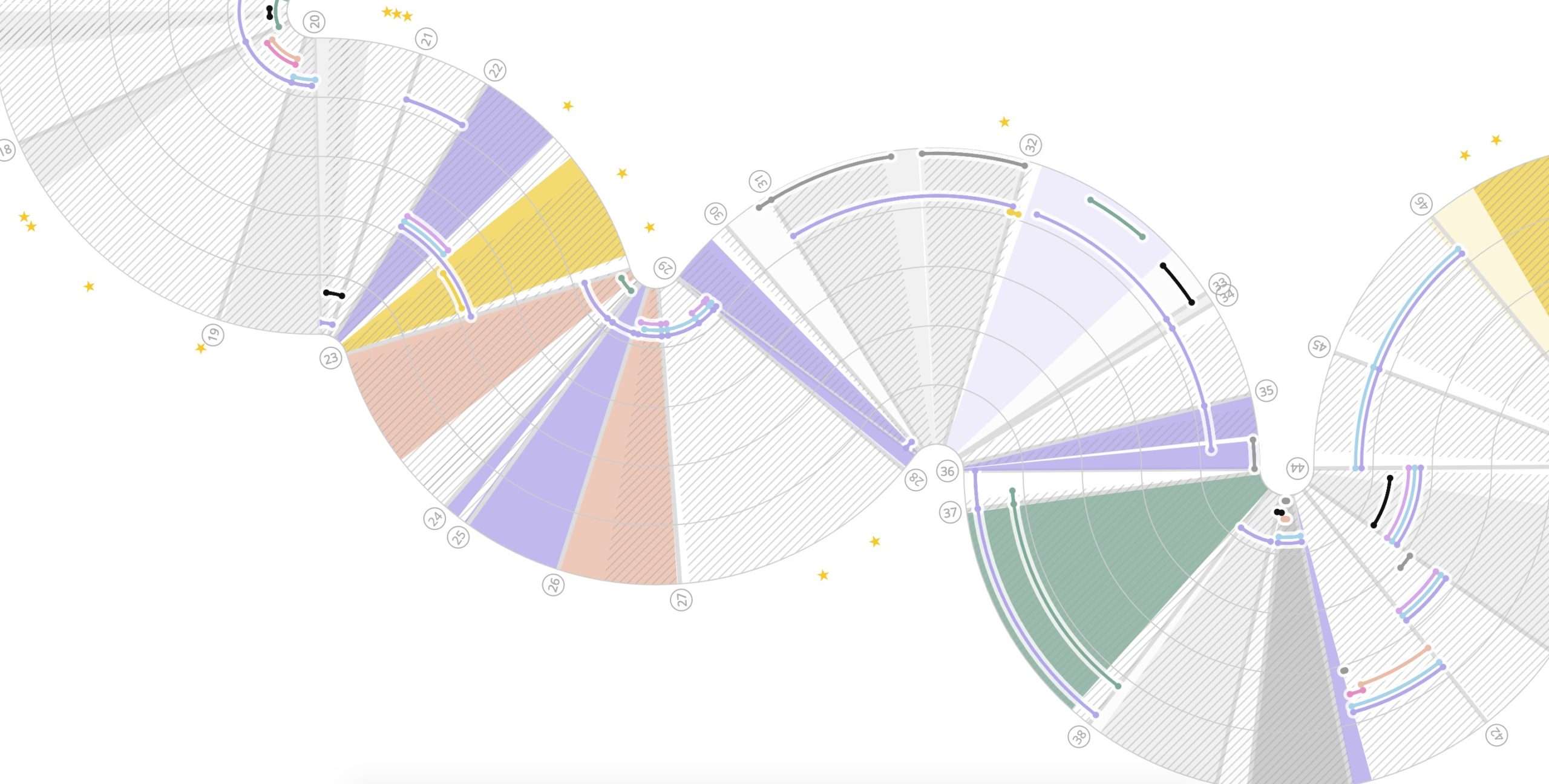 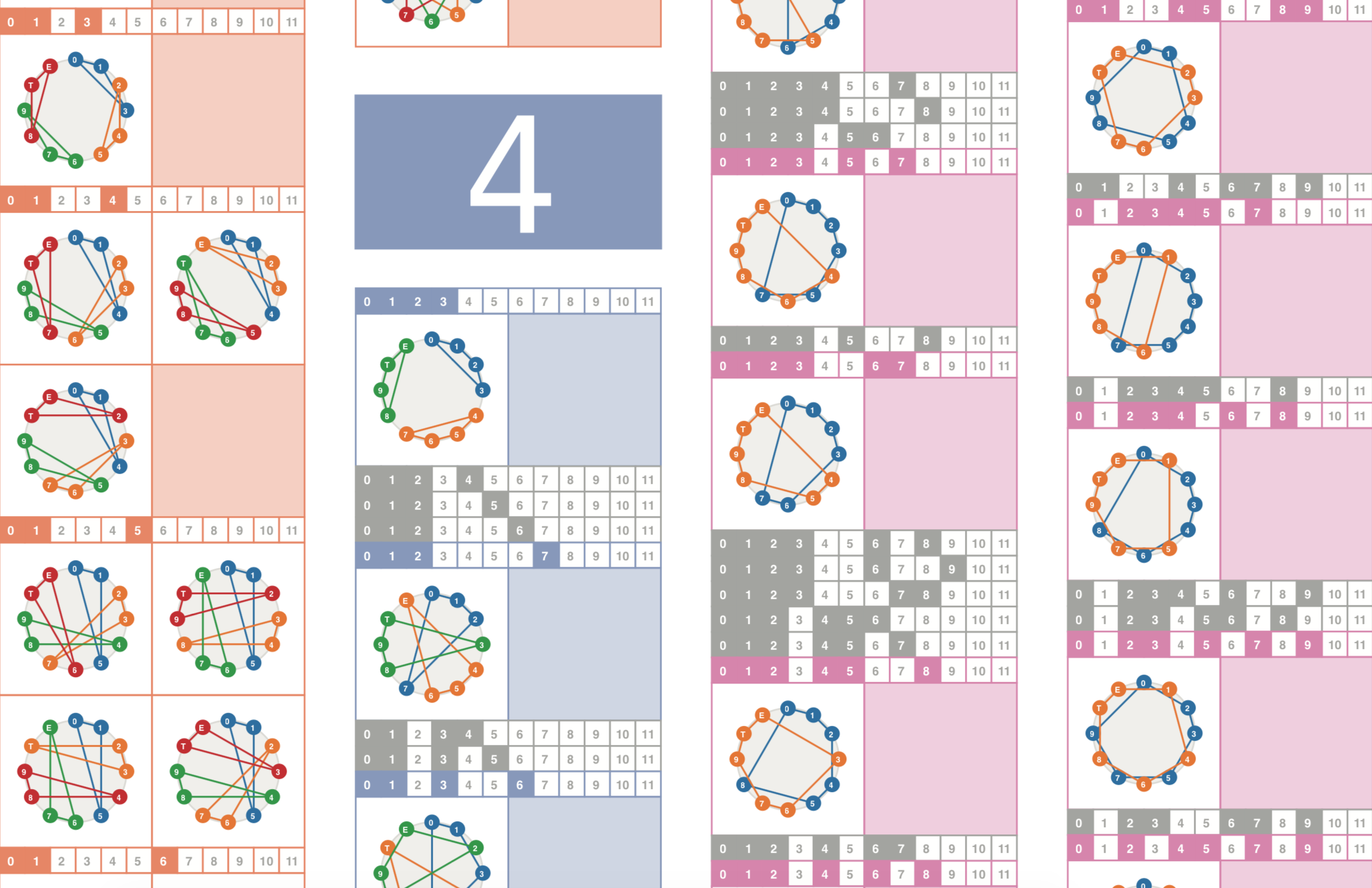